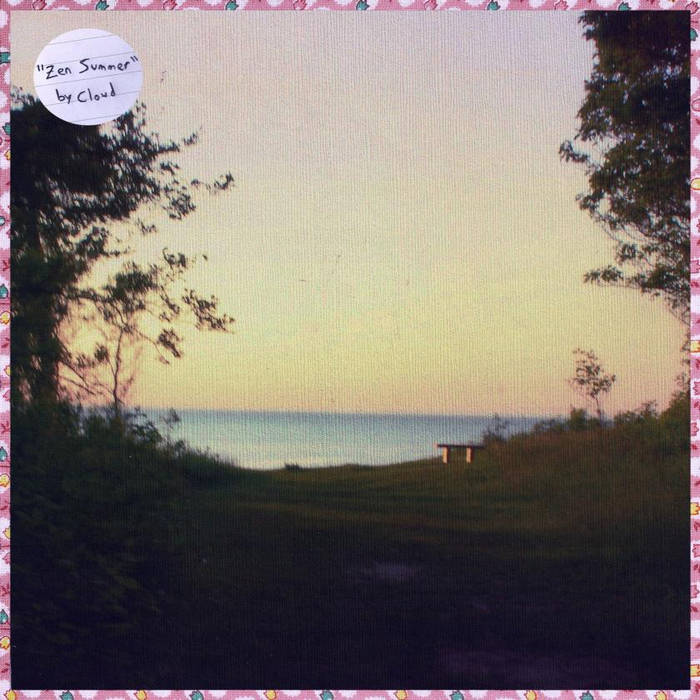 imagine96 I can never pick a favorite, I bought this w/o listening, only reading the overview of the album and i will be investing more into the next vinyl I can purchase, matches exactly what I read. Cloud are awesome and I am happy I purchased this one

“Reminiscent of Panda Bear or Toro Y Moi, the gentle arrangement is matched to a delicate vocal which hints at something darker”. – Clash Music

"When you listen to it you'll realise how much Cloud has developed between his two albums, the range of sound has broadened but instead of sprawling into extravagance, it has become more focused and defined. It's exciting to think about just how good Cloud can get at this trajectory". - The 405

"Cloud know their way around a pop song, and for all of the album's off-beat charms, and occasionally hard-to-grasp content, it's a true pop heart which can be found at the centre of every song that helps to make this such a rewarding listen - Drowned In Sound

"It shimmers with reverbed vocals and driven rhythms that swell and unfurl like green shoots under the springtide sun. His plush, whorling dreampop riffs interweave to form an engrossing atmosphere". - Gold Flake Paint

"Slow motion melodies stretching to a blissful infinity. Here’s one cloud that won’t spoil your day." - The Irish Times

"Tyler Taormina’s second album is a beaut, a smart set of lush, hazy pop with just the right veneer of electronic whirr and friction." - Jim Carroll