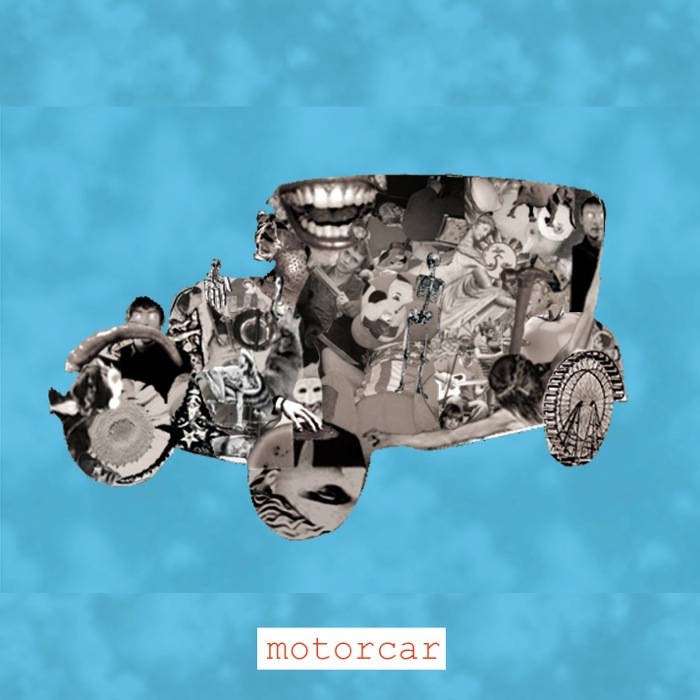 New God is psychedelic pop from the Baltimore, Maryland, USA. Their debut LP, Motorcar, was over 5 years in the making and was released in 2012 to much critical praise. The group is lead by Kenny Tompkins who has been frequently compared to The Beach Boys' Brian Wilson for his thick harmonic vocal arrangements. Tompkins is also well known for his more experimental electronic work under the moniker “The Christmas Lights”.

Following the 2012 vinyl release of Motorcar via Good Soil Records, the group has toured sparsely and has been frequently releasing free music from their website, New-God.Com, including the Summer Girl single and the Silver Rings EP.

All songs by Kenny Tompkins

Guest hosted by Tamar Osbourn aka Collocutor and Toshio Matsuura.